August has seen some scorching weather, but also unseasonably cool and wet days. The slightly odd weather and the fact that we’ve been away for a decent portion of the month, has seen some super growth by veg and weeds alike. 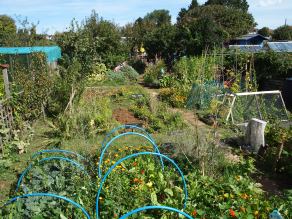 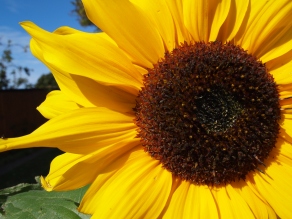 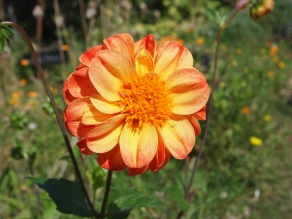 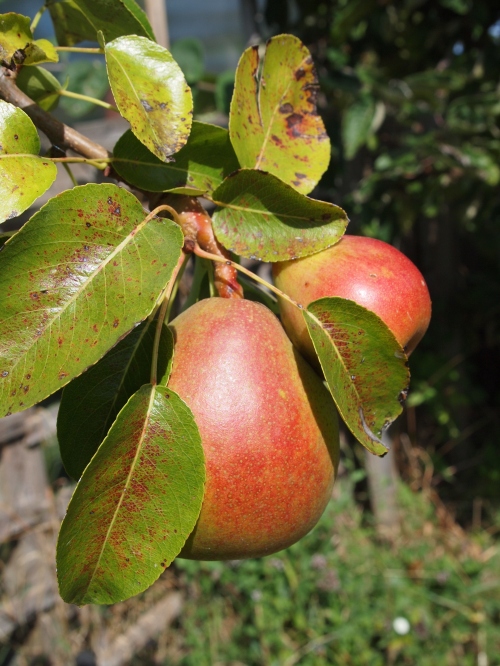 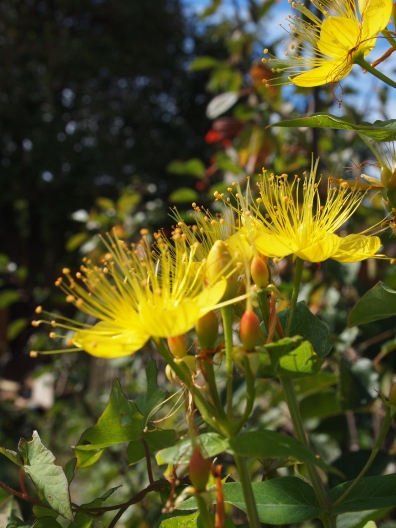 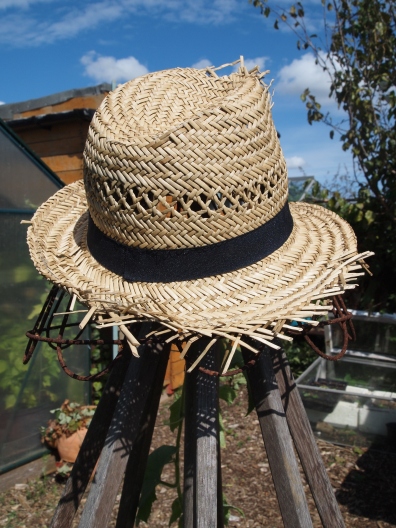 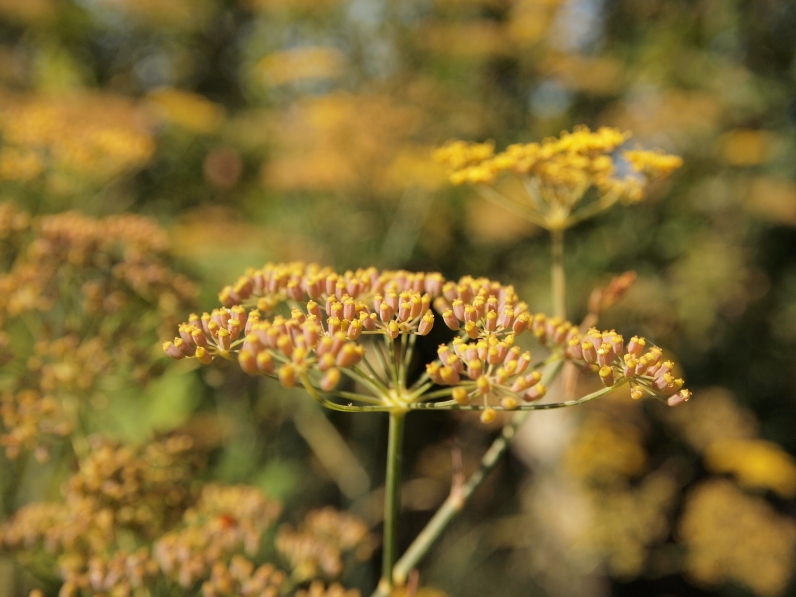 August has offered much to harvest. The beetroot have swollen to a good size, and the French beans have been plentiful, giving us a load of different dishes, including a new found classic – tagliatelle with pesto, green beans and new potatoes. Last year’s cucumber monster has reared his head once more, and we have an ongoing supply of the coolest of vegetables. The soft fruit this year has been amazing; raspberries have followed on from the strawberries, and now we have a bumper crop of blackberries to devour. Our early apple tree has been laden with fruit for a while, but they have just become ripe and we are inundated in apples. The trouble with having an early variety of apple like Beauty of Bath is that they don’t store well, so I’ve been bottling and making to use them as well as I can.

A new row of salad is due to be sown in the next few days, and I will sow more  Cime di Rapa too, as the first few rows have been decimated by the weather, pests and (if I’m honest) a little neglect on my behalf. I’ve failed to prepare properly for the winter period, so may have to source some kale and other brassicas from somewhere to fill a gap or two. In the greenhouse the tomatoes, peppers and chillis are doing their own thing, but I’ll look to sow some salads as space becomes available.

As I mentioned, our trips away from home during August have resulted in a little wild growth, and as a result there are many jobs to do in September. One of the major jobs is to prepare ground for the autumn/winter growing period. Depending on my success in finding crops to pop in, or sow, this may also involve the sowing of green manures. I’ve had little success in the past with these, ending up on one occasion with a mass spreading of rye grass across a section of plot, and failing to remove it all properly. However, this year if I have space, I’m going to revitalise the ground with a green manure. Any ideas which work best? 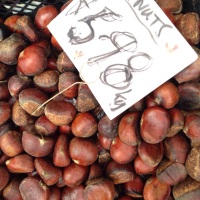 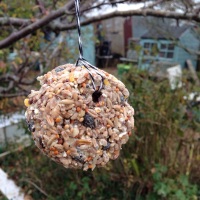 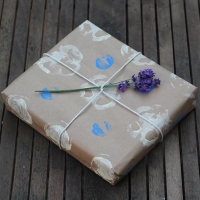 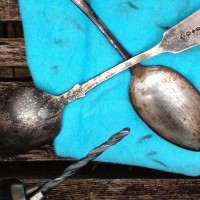 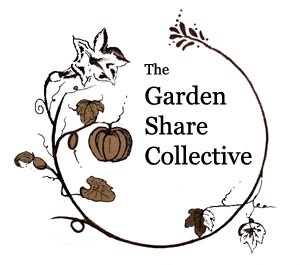 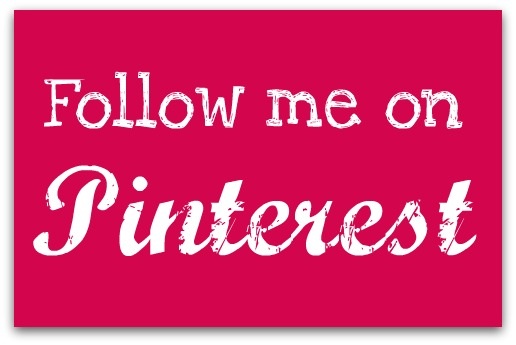